Vaccine for the Fight Against Ebola

Vaccine for the Fight Against Ebola

The Paul-Ehrlich-Institut supported the development of an Ebola vaccine, from clinical trials by way of marketing authorisation through to batch testing. It has already been used successfully in the Congo.

Ebola is a life-threatening infectious disease that is fatal in 30% to 90% of cases. In 2014, 11,000 people died as a result of Ebola in West Africa, and in 2019 there was another outbreak in the Democratic Republic of the Congo.

In June 2019, the European Commission granted marketing authorisation to the Ebola vaccine VSV-EBOV (Ervebo). Prior to this, authorisation had been recommended by the Committee for Human Medicinal Products (CHMP) at the European Medicines Agency (EMA). The vaccine was assessed in a PRIority MEdicines (PRIME) procedure, which supports the development of medicinal products that show outstanding potential to address unmet medical needs. The Paul-Ehrlich-Institut acted as co-rapporteur in the procedure.

This had been preceded by a race against time. In 2014, the Ebola epidemic escalated in West Africa. Only one vaccine was capable of containing this and future Ebola outbreaks in good time. The vector vaccine VSV-EBOV, developed by the Canadian health agency Health Canada for use against the Zaire Ebola virus, proved to be very promising. In November 2014, the Paul-Ehrlich-Institut approved a first clinical trial with the vaccine candidate at the University Medical Centre Hamburg-Eppendorf. 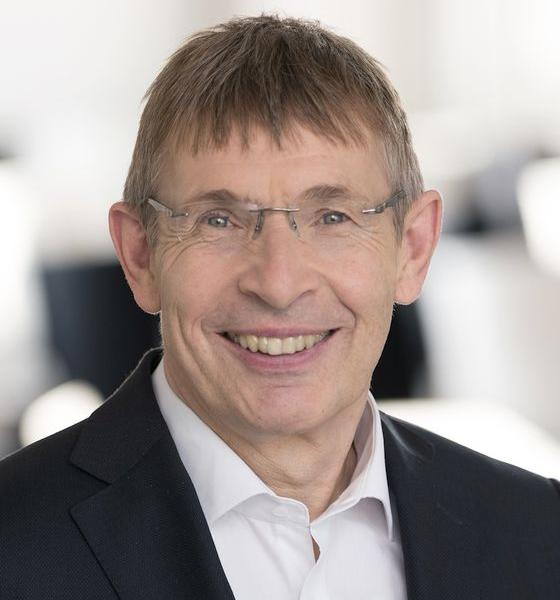 The Paul-Ehrlich-Institut is experienced in providing regulatory and scientific support for vaccines against novel pathogens. This has been shown by the marketing authorisation of the Ebola vaccine – and it has again proven its worth with the COVID-19 vaccines.

In July 2019, the World Health Organization (WHO) declared the Ebola outbreak in the Democratic Republic of the Congo to be a public health emergency of international concern. People with the highest potential for infection, such as medical personnel on the ground, were given the vaccine: Ervebo proved good efficacy. Based on this data, WHO prequalified the vaccine in November 2019 in cooperation with the EMA and African agencies. This prequalification was an important prerequisite for the use of the vaccine in countries most at risk of Ebola outbreaks.

The Viral Vaccines section under the direction of Dr Ralf Wagner supported WHO in the prequalification and established test methods at an early stage, so that it could conduct official batch testing for WHO as an Official Medicines Control Laboratory (OMCL). The section is now testing batches of Ervebo. They are needed – the twelfth outbreak of Ebola was recorded in February 2021.