A research team from the Paul-Ehrlich-Institut has described the immunological mechanisms that weaken the immune system for a period of years after infection with the measles virus.

Measles should have been eradicated long ago – instead, cases are on the rise again in Europe. Five countries, including Germany, in which transmissions are endemic – i.e. within the population – are primarily responsible for this resurgence. 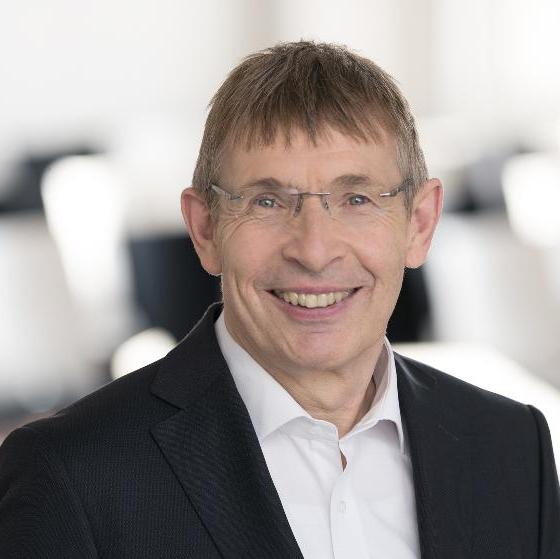 Vaccination prevents not only a measles infection, but also the associated damage to the immune memory – and thus provides protection against the occurrence or serious courses of other infectious diseases.

Under the auspices of the German Centre for Infection Research (DZIF), scientists led by Prof. Veronika von Messling, head of the Veterinary Medicine division until September 2018, worked in conjunction with researchers from the UK and the Netherlands to investigate which mechanisms lead to this immunosuppression.

For this purpose, they analysed the variety of receptors in the immune cells and the development of the B memory cells that are important for immune memory. These cells remember the profile of the pathogen after infection or vaccination and thus prevent illness. The more varied the B cells are, the better the body can defend itself against various diseases. While the genetic composition and variety of B cells remained stable in people without measles infection and in vaccinated persons, the variety of immune cells was severely impaired in around 10% of people infected with measles. In addition, the greater number of immunologically immature B cells pointed to an impaired B cell maturation in the bone marrow.

After a measles infection, the immune system forgets with which pathogens it has previously come into contact. The PEI research team was able to confirm these findings in the animal model. Ferrets were first vaccinated against influenza, and then some of the animals were infected with a mutated canine distemper virus (CDV), which is related to the measles virus. These animals lost most of their antibodies against influenza and suffered a more severe illness than the animals that had not been infected with CDV.