CD4+ Cells in the Fast Lane

CD4+ Cells in the Fast Lane

A research team from the Paul-Ehrlich-Institut has generated CAR T cells directly in the organism. CD4+ T cells show a surprising persistence in the elimination of cancer cells.

CAR T cells are of great interest because of their astonishing efficacy: many leukaemia sufferers for whom all previous treatments had failed are now tumour-free after receiving CAR T cell therapy. CAR T cells are immune cells (T cells) that are taken from cancer patients, equipped with a synthetic chimeric antigen receptor (CAR) outside the body by means of genetic engineering, then propagated and returned to the patient. The antigen receptor matches specific surface structures on the cancer cells – the immune cells recognise the cancer cells and kill them. An effective but laborious treatment method.

Scientists led by Prof. Christian Buchholz, head of the Molecular Biotechnology and Gene Therapy research group, have succeeded in generating human CAR T cells in mice in vivo – i.e. directly in the organism. The transfer of the genetic information for the formation of the CAR was achieved using modified lentiviral vector particles (gene vectors), which transferred the CAR gene exclusively into particular T cell subtypes that are responsible for combating tumours. These results are a further step on the pathway to generating specific and effective CAR T cells directly in the patient. 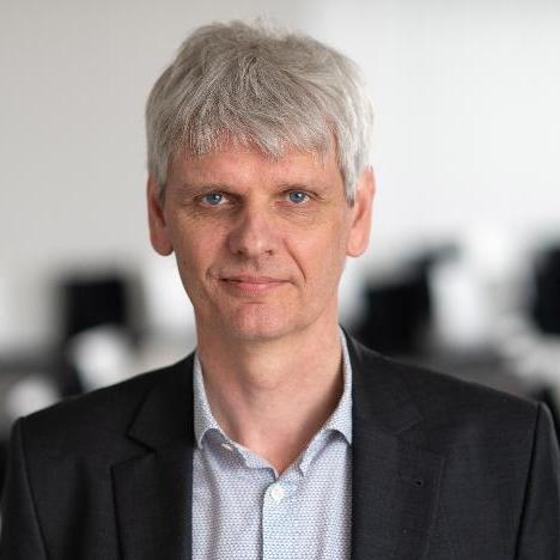 Our research findings indicate an essential role for CD4-positive lymphocytes in the elimination of tumour cells by CAR T cell therapy.

In the conventional generation of CAR T cells, a mixture of both CD4 positive (CD4+) and CD8 positive (CD8+) T cells are equipped with the chimeric receptor. Up until now, it had been assumed that it was primarily the CD8+ CAR T cells that eliminate the cancer cells. With its new procedure, the research group was able to call this postulate into question. In the tumour mouse model with the human blood system, they used either CD4-specific or CD8-specific lentiviral vectors to generate CAR T cells in the organism that are targeted at tumour cells and B lymphocytes. The researchers tested the activity of the CAR T cells by measuring the decrease in tumour cells and the level of B lymphocytes. To their surprise, the CD4+ CAR T cells showed an unexpectedly strong anti-tumour activity. It is assumed that CD4+ CAR T cells reach the state of exhaustion less rapidly than CD8+ CAR T cells especially in the presence of large amounts of tumour cells.