As part of a scientific collaboration, researchers at the Paul-Ehrlich-Institut have mapped the pattern of specific antibodies in a walnut allergy. Children are affected particularly badly.

Walnuts are a strong trigger of food allergies in children and adults – often associated with severe symptoms. The allergic reactions are caused by the body developing antibodies of the immunoglobulin-E (IgE) type against components of the walnut that are in fact harmless for non-allergic people. But precisely which components (antigens) of the walnut trigger the symptoms? This knowledge is required for a more accurate laboratory diagnosis of this food allergy (in vitro diagnostics). And what is the relationship between the severity of the symptoms, the IgE response and the triggering allergen? These questions had not previously been addressed in a uniform study protocol.

In an international multicentre study, the IgE reaction and the severity of symptoms of 91 affected people were examined for 10 protein components or fractions of walnut. The study was carried out by scientists led by Prof. Barbara Ballmer-Weber of the University Hospital of Zurich, together with researchers from the Paul-Ehrlich-Institut under the direction of Prof. Stefan Vieths, Vice President, and colleagues from clinical facilities in Germany, Switzerland and Spain. 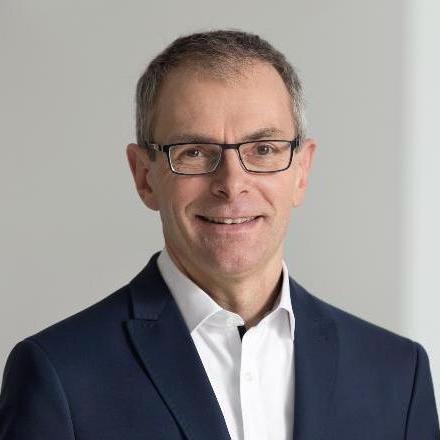 These findings will contribute to a more precise assessment of the severity of walnut allergy in the future – and to the development of targeted approaches for specific immunotherapy.

The results confirmed that increased specific IgE values to particular storage proteins and walnut fractions correlated with systemic and thus more severe allergy symptoms. The persons with severe symptoms had higher specific IgE levels to walnut extract and most of the other walnut components that were studied.

Sensitisation to walnut storage proteins is generally acquired in childhood and correlates with severe allergy symptoms. Apart from one allergen (rJug r 5), the levels of the specific IgE antibodies to walnut extracts and walnut components were higher in study participants under the age of 14 than in older subjects. Furthermore, all the under 14-year-olds developed severe allergy symptoms, while 38% of the study participants aged 14 or over displayed only mild reactions.